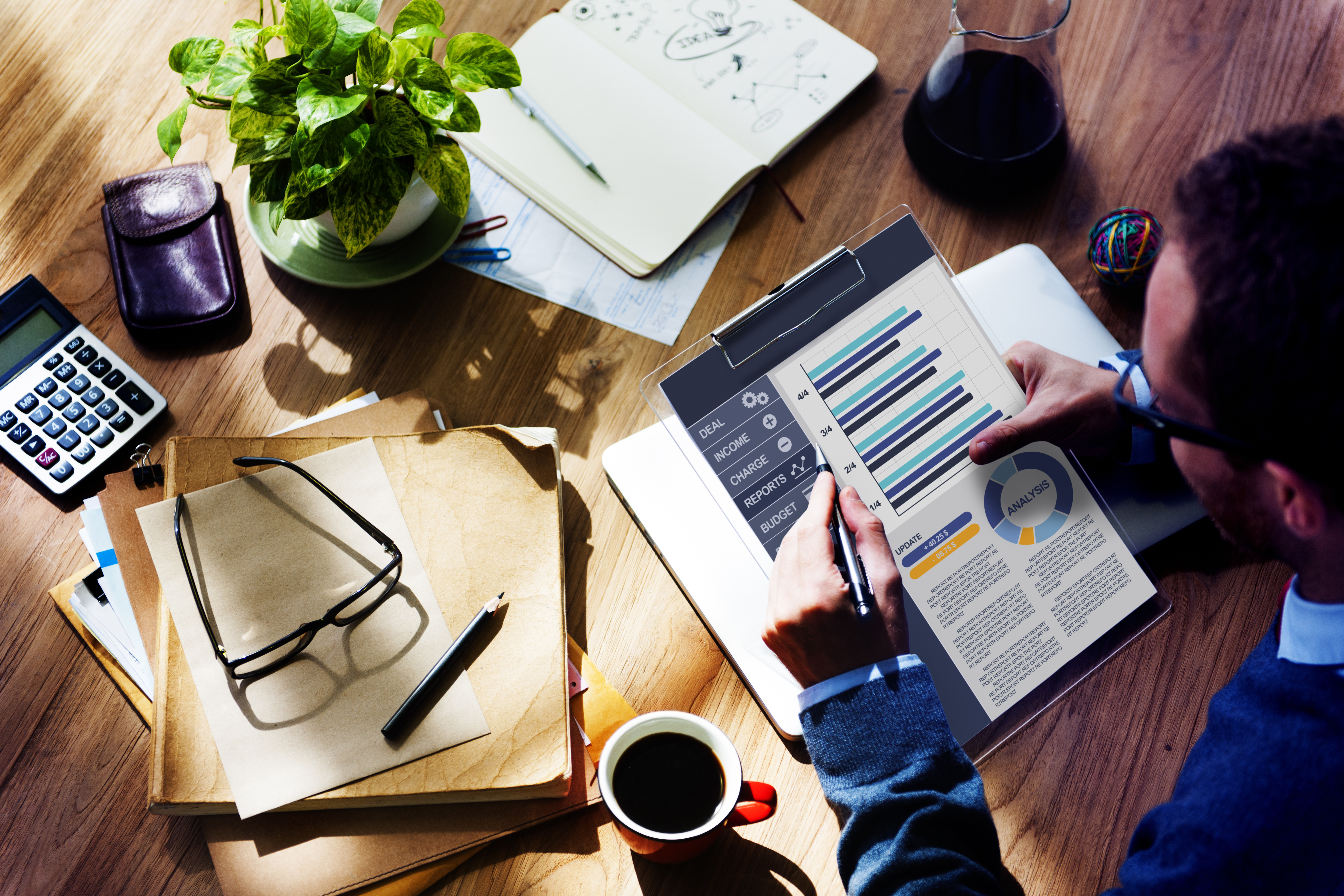 Marketing Strategies Every Gym Owner Should Use

This week is all about the marketing, if you’re not marketing then you probably aren’t doing well. People need to know that your business exists and to do that you need to spend money. Today we collected some useful articles from around the web to share with you. These resources will set you on your path to mastering and developing an effective marketing strategy.

This week entrepreneur brings us the best way to spend a limited $1,000 budget. In the age of bootstrapping it’s important to effectively spend every penny. Chances are you have limited resources and you would like to have better results. $1,000 is a reasonable sum of money to come up with on your own and to put towards your marketing. Spend your money wisely and give people a reason to join your gym. read more 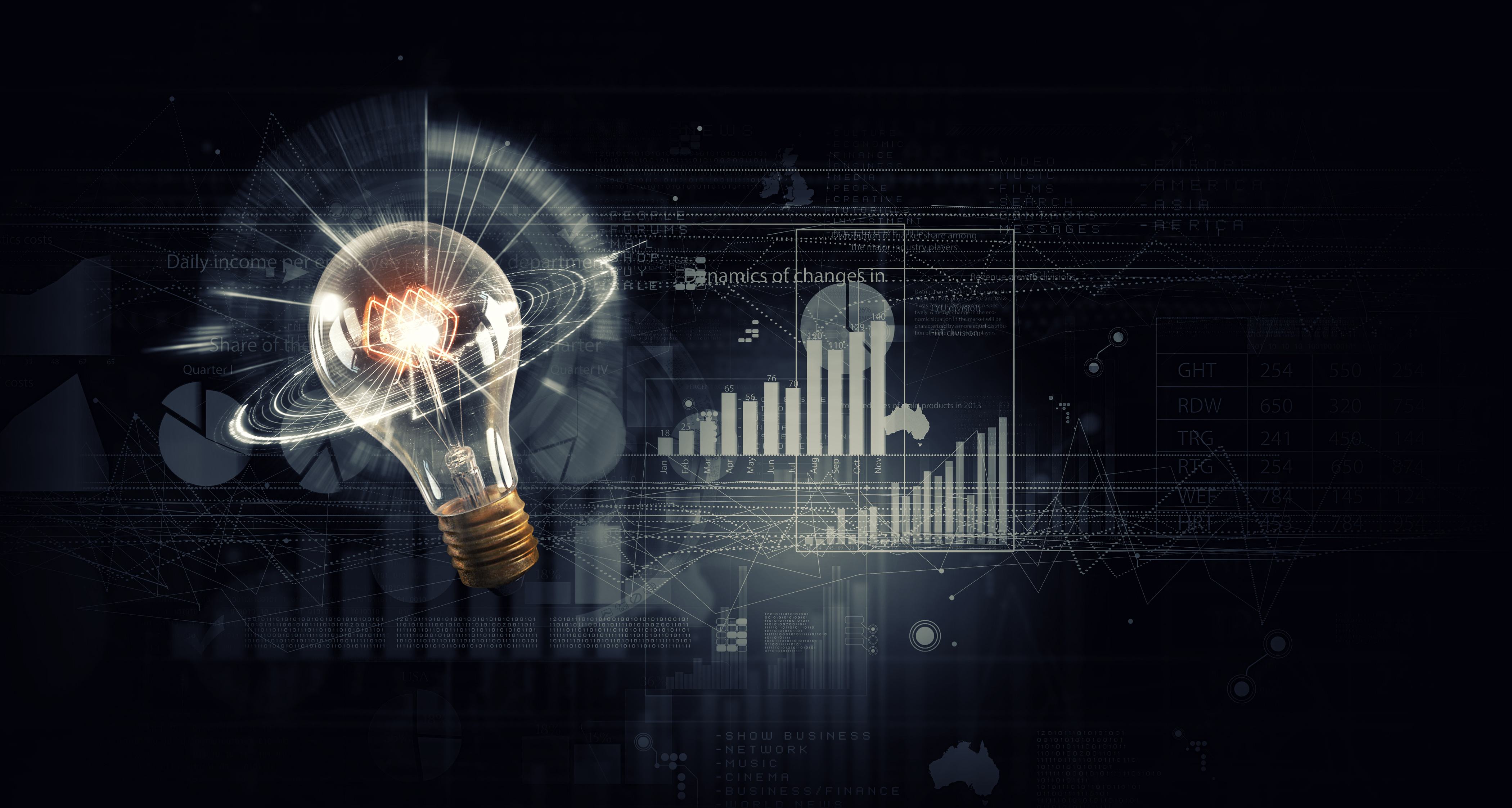 LEADERSHIP REALITIES: YOU FIGHT FOR YOUR TEAM

Coaching is about bringing a little bit more out of each person on your team. It is not about taking someone from 50% to 100%. It is about focusing on making just a 1% improvement. It is that simple.

If your team member comes into work and immediately ends up on Facebook in a pissed off mood, they’re probably not going to have a productive day, worst case they’re going to negatively impact some customer relationships. A lot of managers react emotionally. They get angry, complain behind their team member’s back to other team members and then publicly ridicule them about how they need to “suck it up.” Everybody has seen this situation happen before. read more 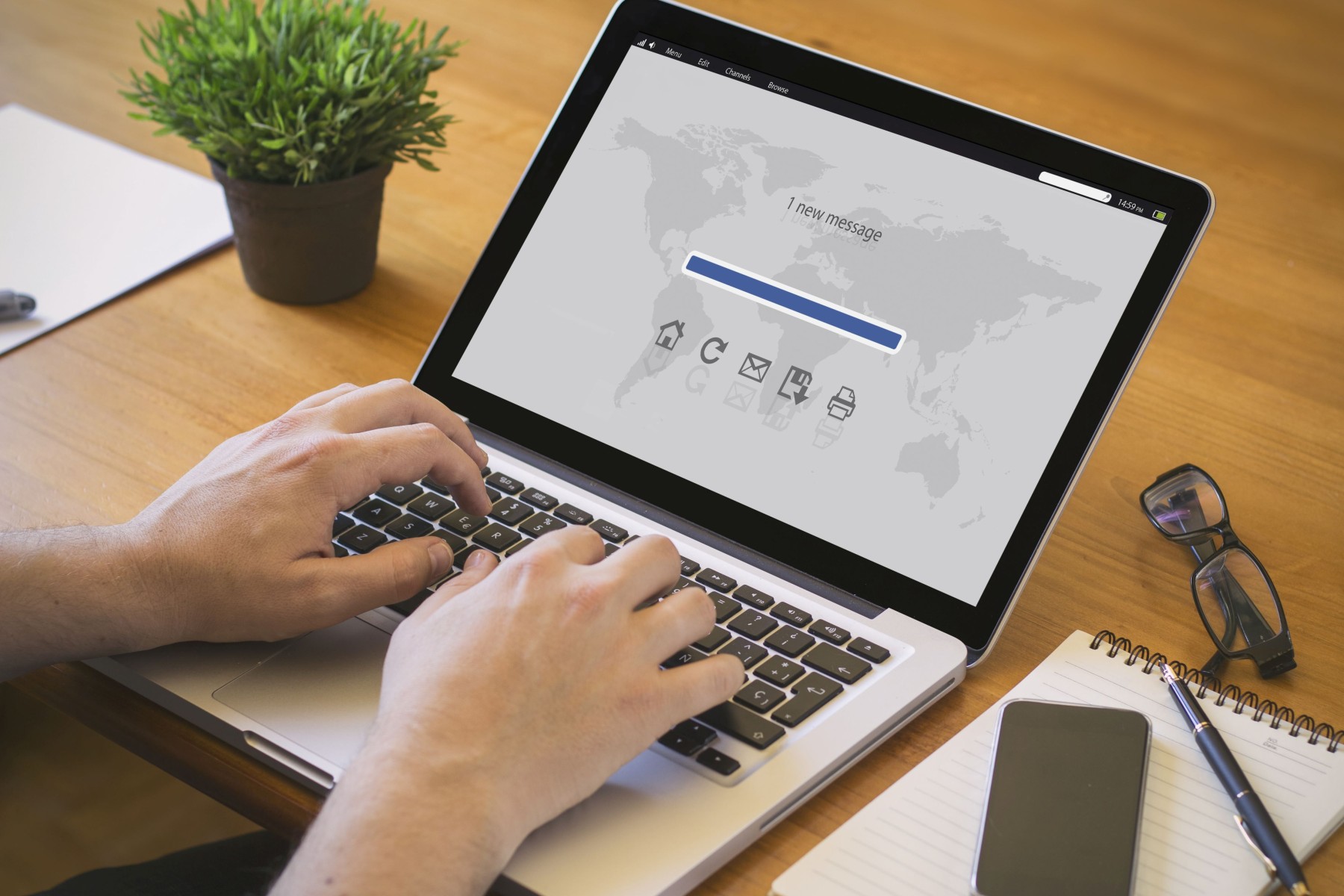 Are Your Email Open Rates Sub-Par?

If you own a gym, or a small business you should already be using email to communicate with your members, leads, and prospects. At the very least, you should have an autoresponder when someone signs up for more information on your site. The fact is, email is dollar for dollar one of the most affordable ways to market your services. In a report by the Radicati Group, they discuss email for business – here’s a quick fact: 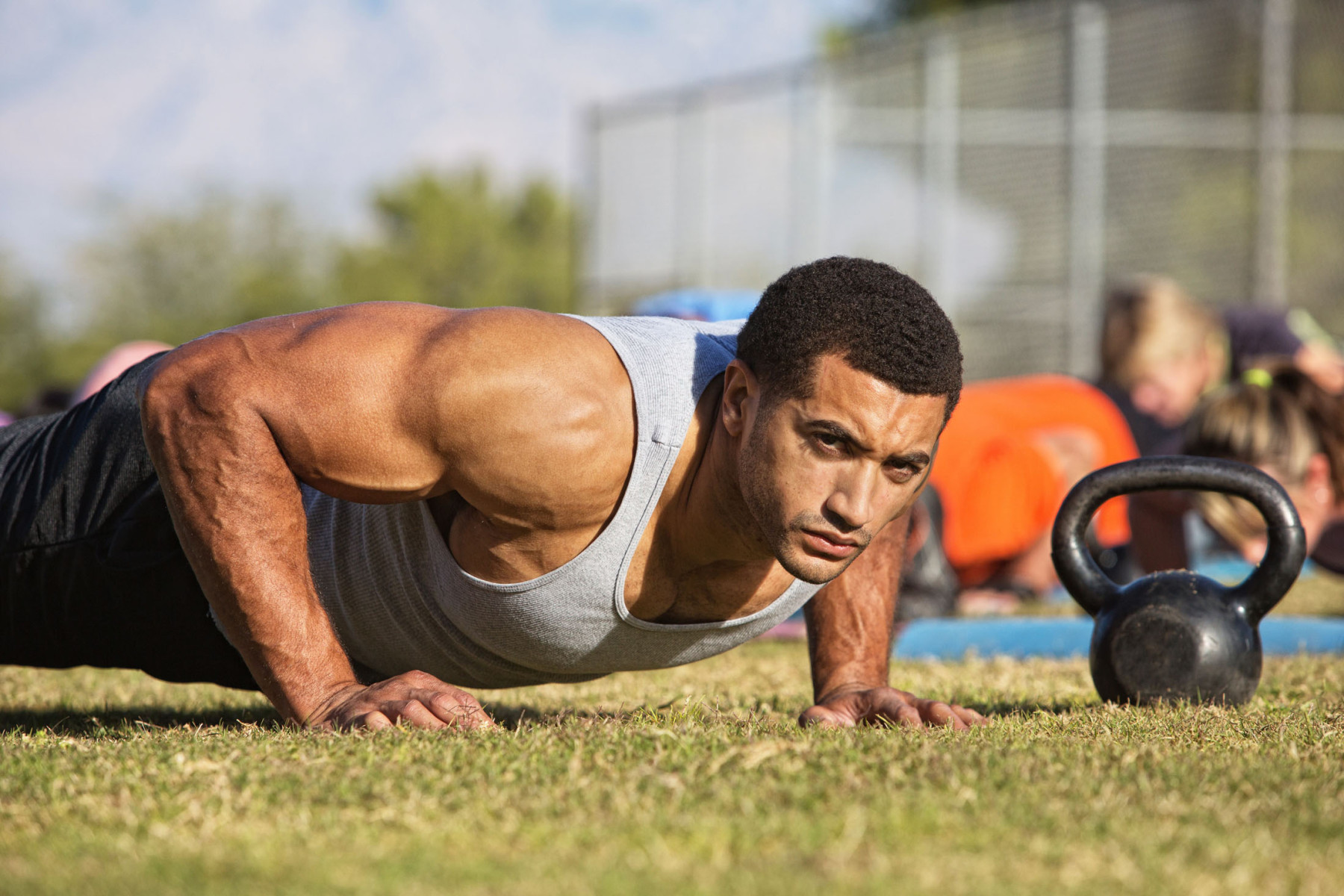 Are You A Playcaller?

In the 1996 World Series, the Yankees were facing elimination down 3-1 against the Atlanta Braves. With a tough decision based on the fact that the American League Yankees would be down a batter because Game 5 would be played at the National League Atlanta Braves, Torre was faced with some tough lineup decisions. Prior to the start of a must-win Game 5, Torre pulled his veteran outfielder Paul O’Neill into his office to let him know he would not be starting in Atlanta. O’Neill was suffering an ailing hamstring and was not the Paul O’Neill in the playoffs that he had been in the regular season. Everything Torre knew statistically led him to the decision that O’Neill was not the best fit to start this game. Everything he knew as a leader and competitor however, caused him to re-consider his decision and call O’Neill back into his office less than 30-minutes later to inform him that he was in fact going to start. It turned out that O’Neill and his injured hamstring came up with a huge catch in the late innings to save a win. The Yankees won the game 3-2; they would go on to win the 1996 World Series. read more

Let’s imagine the late John Wooden, the respected, admired 10-time National Champion UCLA basketball coach, saying: “Nope, didn’t have time to worry about their star scorer, didn’t think about their defense, and really didn’t construct the gameplan I wanted. So, we’re just going to go out there, do our best, and hope.”

We can’t imagine that either.

The coach who has so many records that they take a full page to reproduce didn’t get those records by ignoring his gameplan. read more 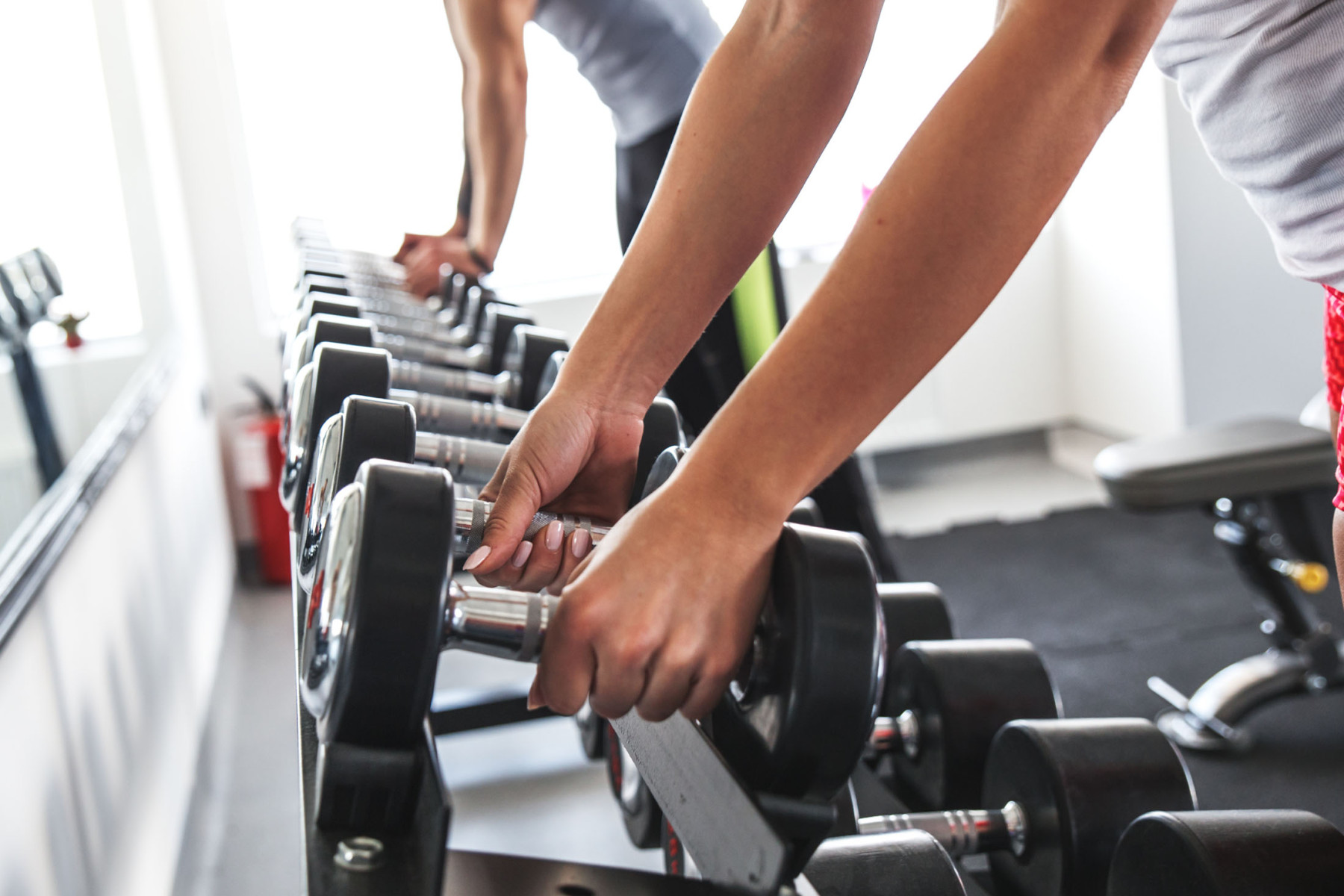 Articles Every Gym Owner Should Read

A very key aspect to success is to have the right resources at your disposal. We’d like to introduce you to articles from around the web that every gym owner must read. These must read articles have been hand selected by the Gym Autopilot team in hopes that they will improve your business and enhance your knowledge utility belt. At Gym Autopilot our job is to make your job easier.

If you want to know more about SEO we have the perfect resource for you. Search Engine Land has an extensive series on all things SEO. They cover 9 chapters on SEO, from content to social media, this is a great one to bookmark. See it here What is SEO? read more 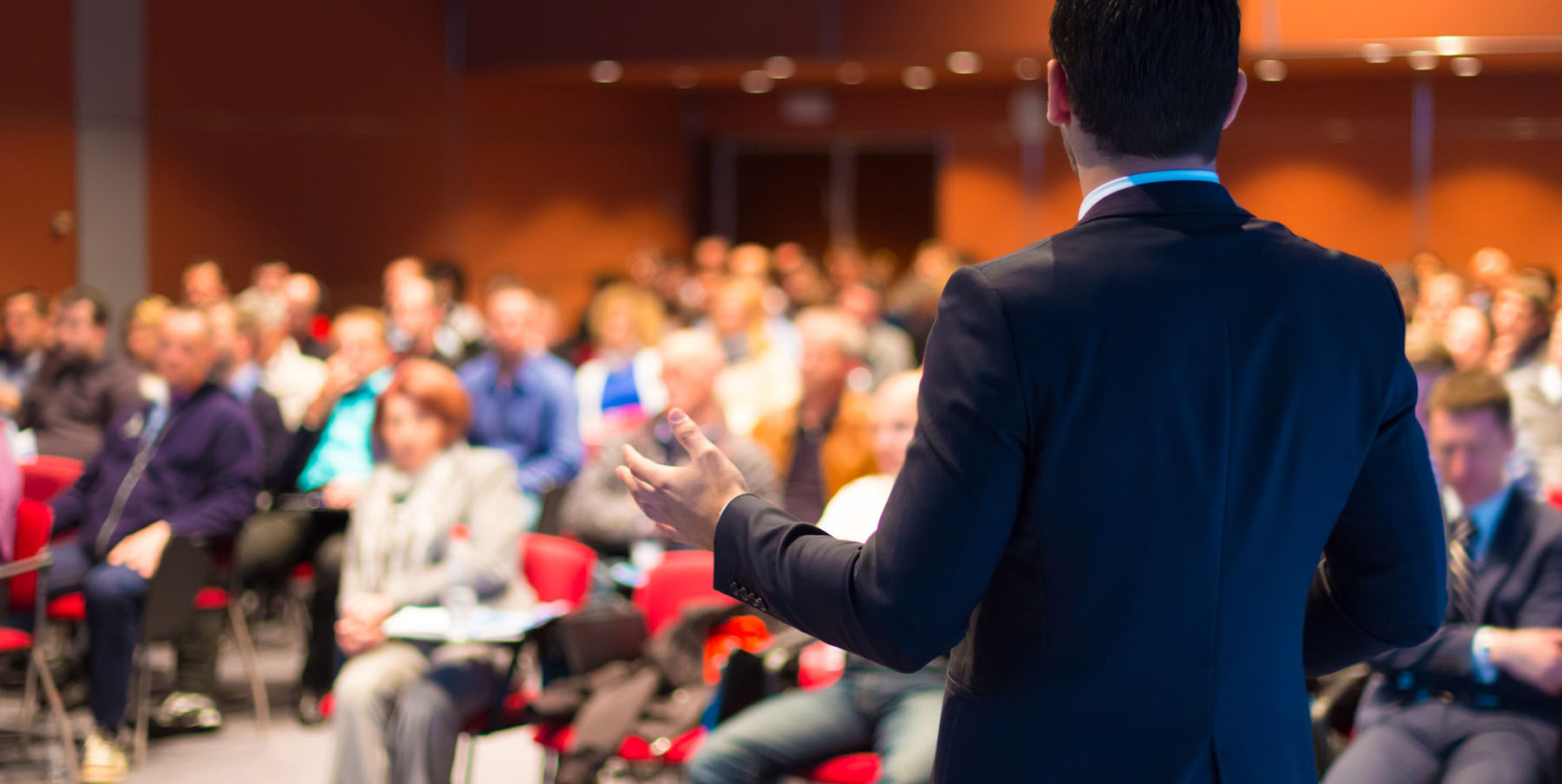 Are You Fit To Lead?

Stepping into a leadership role, whether it is your first or your fiftieth is always a learning process. When you lead, it is an opportunity to continue to tighten your coaching philosophy and determine if your approach positively impacts the members of your team.

If you don’t have a philosophy, it is essential that you focus on this. If you already have one, then put yours to the test.

Write your philosophy down. It keeps you honest with yourself. 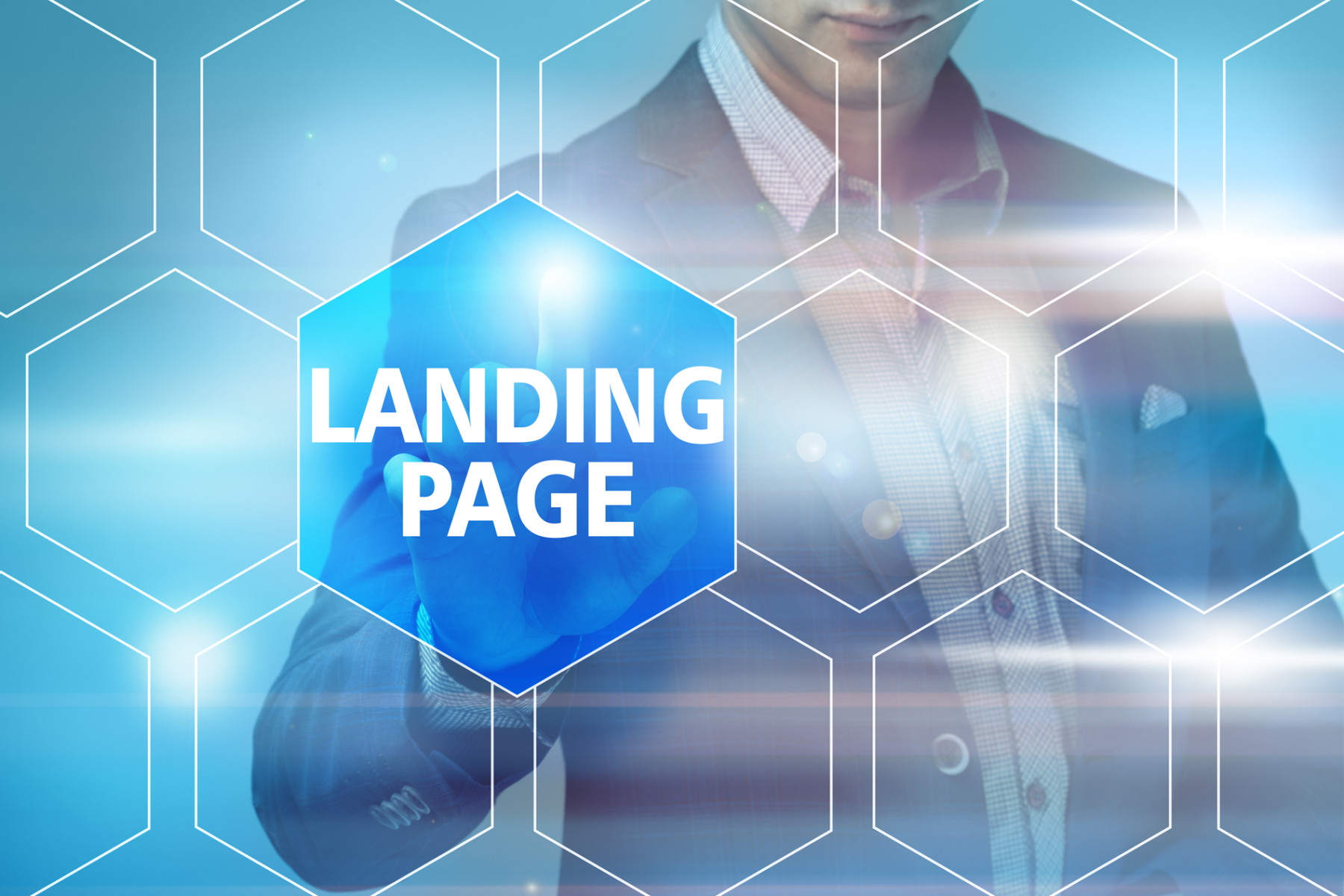 What is a Landing Page?

When you run ads to your site, your main goal is to get leads, subscribers, or sales. To do this, you need to design a landing page. A landing page is simply a page on your site where the people who click on your ads will land. Not too complicated, right? The hard part is getting people to convert into your goals(leads, subscribers, sales, etc). In order to convert viewers into leads you need to clearly demonstrate value, create a sense of urgency, and simplify the conversion process as much as possible. read more 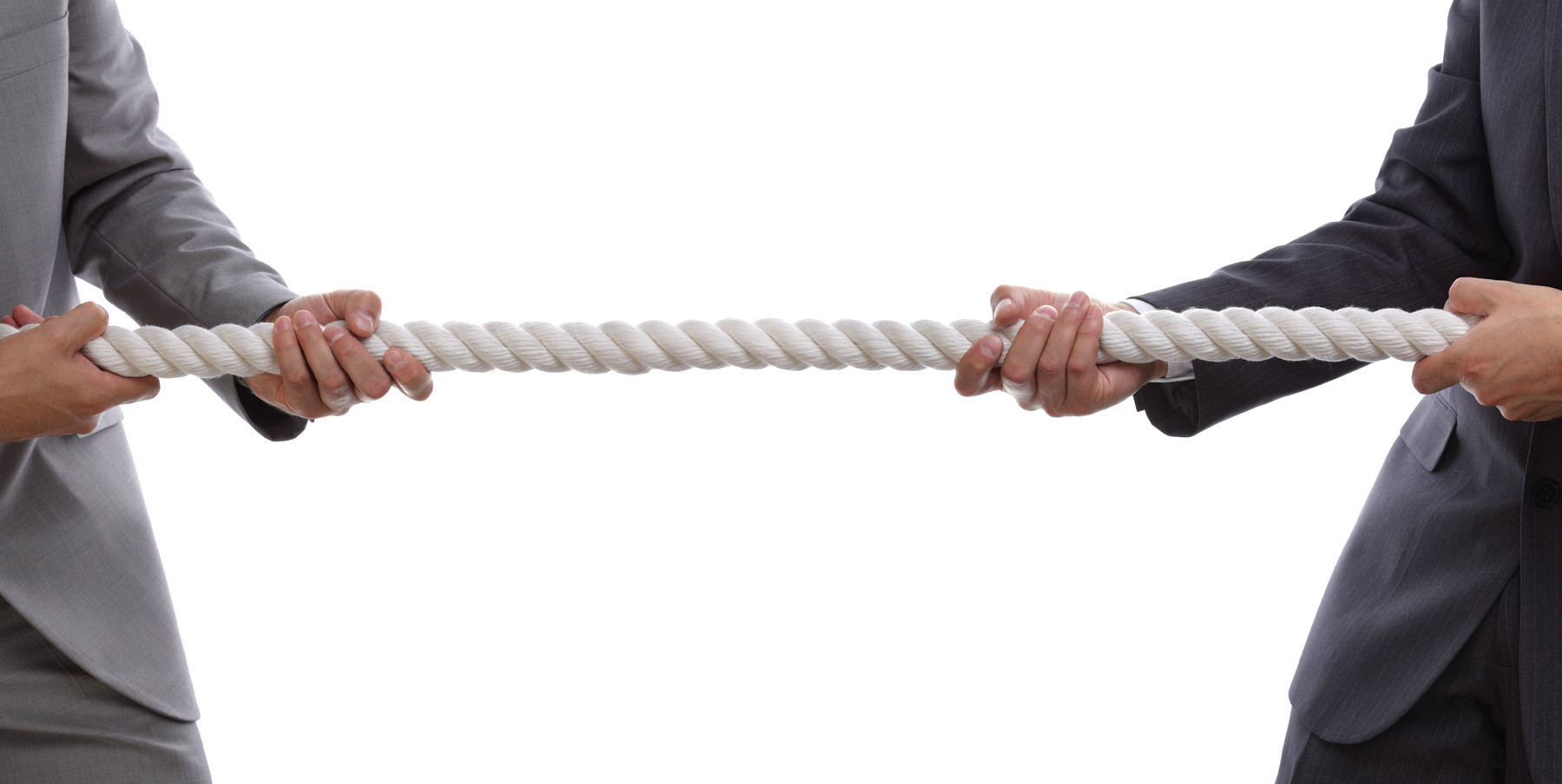 Standing in the office of Coach Rich Rodriguez, then the head football coach at West Virginia, I looked around. On his desk sat a plaque that read:

is the day you stop being a leader.”

If you ask Coach about this plaque he will explain that it is his personal reminder. It is his reminder that on days when problems are coming at him from every direction, it is his leadership responsibility to handle them. That, as a leader, problems will come your way and if you suddenly stop getting those problems, your team is probably going somewhere else with them. Does your team trust you with their problems? read more 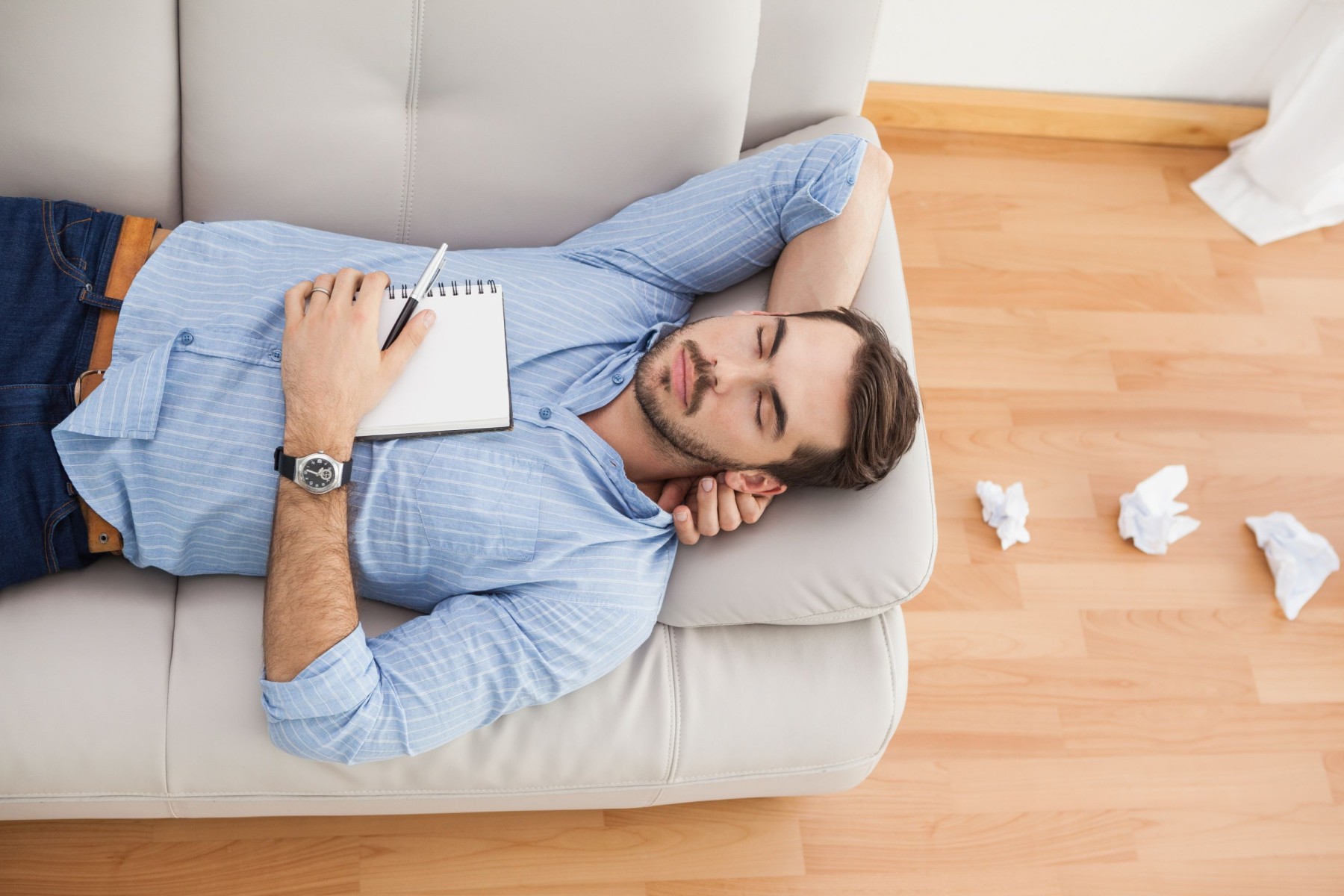 There are two types of duplicate content as far as we are concerned. One type, we all know as plagiarism(copying an article word-for-word from another source), and the other is duplicate content that you think will help you on search engines because of keyword densities. SEO “experts” often are confused by what is acceptable and what is not, what will get your site penalized, and what won’t – so on and so forth. Well here’s our take on it, and how to give your readers something worth reading! read more

Put Your Gym on Autopilot

Sign up with us today and receive our First Class Newsletter right to your inbox for FREE. Let us show you how our experts execute compelling digital marketing strategies.
Your information will *never* be
shared or sold to a 3rd party.

Want Us To Handle Your Marketing? 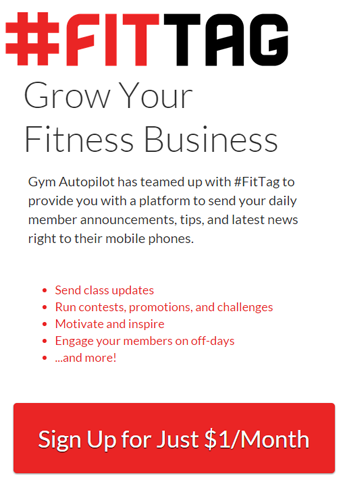 If you have any questions we are here to help!